One year later, an update

I figure now is not a good time to be developing a game. 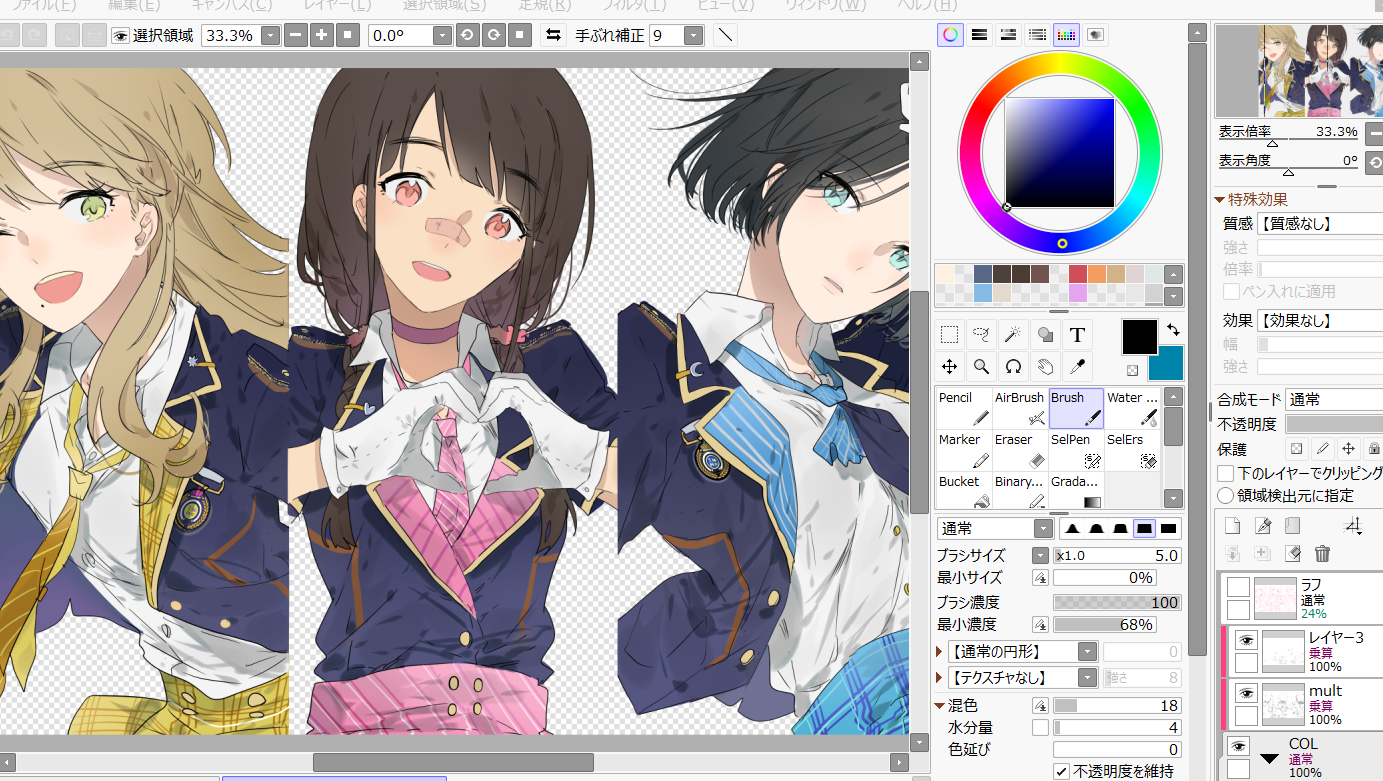 But then again, one could argue that anytime is a good time for games.

Roughly one year into creating this itch.io page (which of now is still set to private due to aforementioned predicted time gaps...), I am finally happy to produce a final title screen. I recently bought the newest release of SAI2 and I couldn't be happier with its support on my Surface, in comparison to SAI1 anyway.

As I am taking up an internship (possibly two) as well as the upcoming JLPT N1 in December, it could be another 8 months before I post a new major update. However, that doesn't mean I will stop working on the game, of course. As of September 1, 2018 I have finished roughly everything there is UI-wise, scripted the first 5 playable minutes and wrapped up the drafts for all three routes.  I am always open for changes, though.

Times are busy, but I love this project and I have high hopes it is going to progress a little faster from now on.

You are an idol. Now go date one. (Yuri/LGBT)